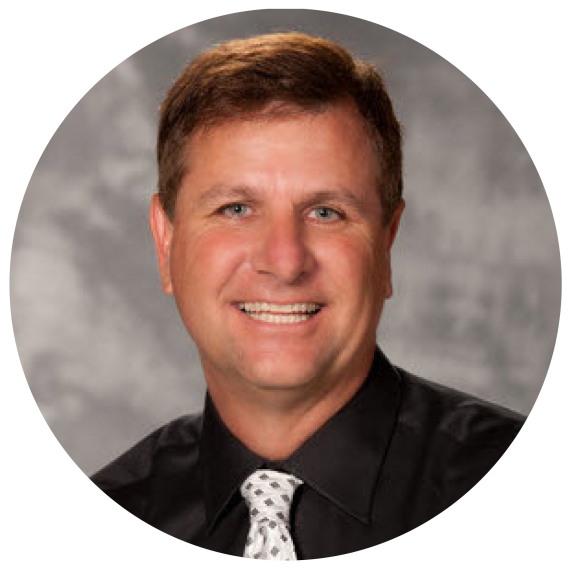 Michael Voight, PT, DHSc, OCS, SCS, ATC, CSCS, FAPTA, has had a distinguished career as both an educator and clinical physical therapist for over 25 years. Throughout his career he has not only become one of the leading authorities in the rehabilitation of orthopedic and sports injuries, he has worked tirelessly to advance the knowledge of others as a clinician and educator by making significant contributions to the literature.

Throughout his career, Dr. Voight has served as a Team Physical Therapist in the NFL and NBA, and has consulted with various teams in MLB, NHL and the MLS. He has worked at the Olympic Training Center, Olympic Festivals, Pan Am Games, Olympic Games, and has had the opportunity to travel with various Olympic and national teams. His role with the advisory board of the Titleist Performance Institute allows him to consult on the prevention, evaluation, and treatment of golf injuries with many PGA Tour Professionals.

Dr. Voight has lectured extensively at various conferences, symposiums, and congresses both nationally and internationally on a variety of orthopedic and sports medicine topics. Dr. Voight is a principle reviewer for the American Journal of Sports Medicine and actively resides on the editorial boards of several different journals. He is currently the Editor-in-Chief of the International Journal of Sports Physical Therapy. He has authored over 75 papers, textbook chapters on various topics, and has written three textbooks on functional exercise. In 1996, 2000, and 2009 he received the Distinguished Educator Award from the Sports Physical Therapy Section making him the only person to have received this award multiple times. Dr. Voight was honored again in 2010, when he was presented the inaugural SPTS “Lifetime Excellence in Education” award.

Dr. Voight is a clinician, educator, and researcher who is regarded by his peers as one of the leading musculoskeletal physical therapists in the world. In 1997, he was presented the SPTS distinguished service award for his dedication to service. In 2008, he was presented the President’s award for his career of service to the SPTS and was also presented the prestigious Ron Peyton award for career achievement. In 2010, Dr. Voight was elected into the SPTS Hall of Fame for a lifetime of excellence in sports physical therapy. His many accomplishments were again validated in 2011 when the American Physical Therapy Association presented Dr. Voight with their highest honor, naming him a Fellow of the APTA. He remains extremely active in patient care, education, and research activities and his lectures are both well attended and receive excellent reviews based upon his innovative presentation of the scientific evidence and the interactive fun approach to teaching.

This website uses cookies to improve your experience while you navigate through the website. Out of these, the cookies that are categorized as necessary are stored on your browser as they are essential for the working of basic functionalities of the website. We also use third-party cookies that help us analyze and understand how you use this website. These cookies will be stored in your browser only with your consent. You also have the option to opt-out of these cookies. But opting out of some of these cookies may affect your browsing experience.
Necessary Always Enabled
Necessary cookies are absolutely essential for the website to function properly. These cookies ensure basic functionalities and security features of the website, anonymously.
Functional
Functional cookies help to perform certain functionalities like sharing the content of the website on social media platforms, collect feedbacks, and other third-party features.
Performance
Performance cookies are used to understand and analyze the key performance indexes of the website which helps in delivering a better user experience for the visitors.
Analytics
Analytical cookies are used to understand how visitors interact with the website. These cookies help provide information on metrics the number of visitors, bounce rate, traffic source, etc.
Advertisement
Advertisement cookies are used to provide visitors with relevant ads and marketing campaigns. These cookies track visitors across websites and collect information to provide customized ads.
Others
Other uncategorized cookies are those that are being analyzed and have not been classified into a category as yet.
SAVE & ACCEPT
Go to Top