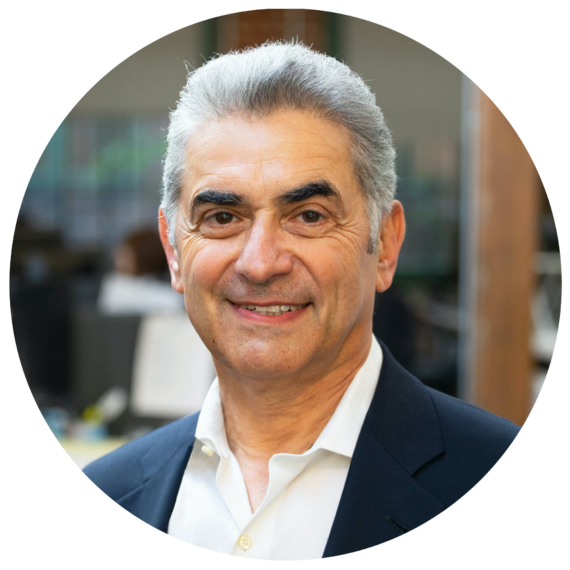 Dr. Michael Nochomovitz is the founder of HealthContXt as well as Chief Clinical Partnerships Officer for Devoted Health. He is a nationally recognized thought leader for development and integration of healthcare services and an agent of change. His background and experience bring a unique focus on innovative methodologies and technologies for differing and changing markets.

He is a clinical faculty member in the Department of Medicine at Weill Cornell Medicine. He has served as the inaugural SVP/Chief Clinical Integration & Network Development Officer for New York Presbyterian (NYP). He created a new regional landscape for NYP’s move to an integrated delivery system with a regional physician-hospital network in collaboration with ColumbiaDoctors and Weill Cornell Medicine. He created the New York Presbyterian Medical Groups co-branded with each of the academic entities. He has been a leader in the growth of Virtual Health and introduced the concept nationally and internationally of the “Medical Virtualist” with Dr. Rahul S. Sharma, MD.

He has served on the Boards of Directors of the American College of Chest Physicians, Qualchoice Inc., Western Reserve Assurance (Cayman), the Medical Group Management Association and has been an advisor to national and international companies.

He has testified before Congressional Committees and was twice recognized by Modern Healthcare amongst the most influential physician executives in the US. He is a frequent speaker in national forums and has numerous publications.

This website uses cookies to improve your experience while you navigate through the website. Out of these, the cookies that are categorized as necessary are stored on your browser as they are essential for the working of basic functionalities of the website. We also use third-party cookies that help us analyze and understand how you use this website. These cookies will be stored in your browser only with your consent. You also have the option to opt-out of these cookies. But opting out of some of these cookies may affect your browsing experience.
Necessary Always Enabled
Necessary cookies are absolutely essential for the website to function properly. These cookies ensure basic functionalities and security features of the website, anonymously.
Functional
Functional cookies help to perform certain functionalities like sharing the content of the website on social media platforms, collect feedbacks, and other third-party features.
Performance
Performance cookies are used to understand and analyze the key performance indexes of the website which helps in delivering a better user experience for the visitors.
Analytics
Analytical cookies are used to understand how visitors interact with the website. These cookies help provide information on metrics the number of visitors, bounce rate, traffic source, etc.
Advertisement
Advertisement cookies are used to provide visitors with relevant ads and marketing campaigns. These cookies track visitors across websites and collect information to provide customized ads.
Others
Other uncategorized cookies are those that are being analyzed and have not been classified into a category as yet.
SAVE & ACCEPT
Go to Top